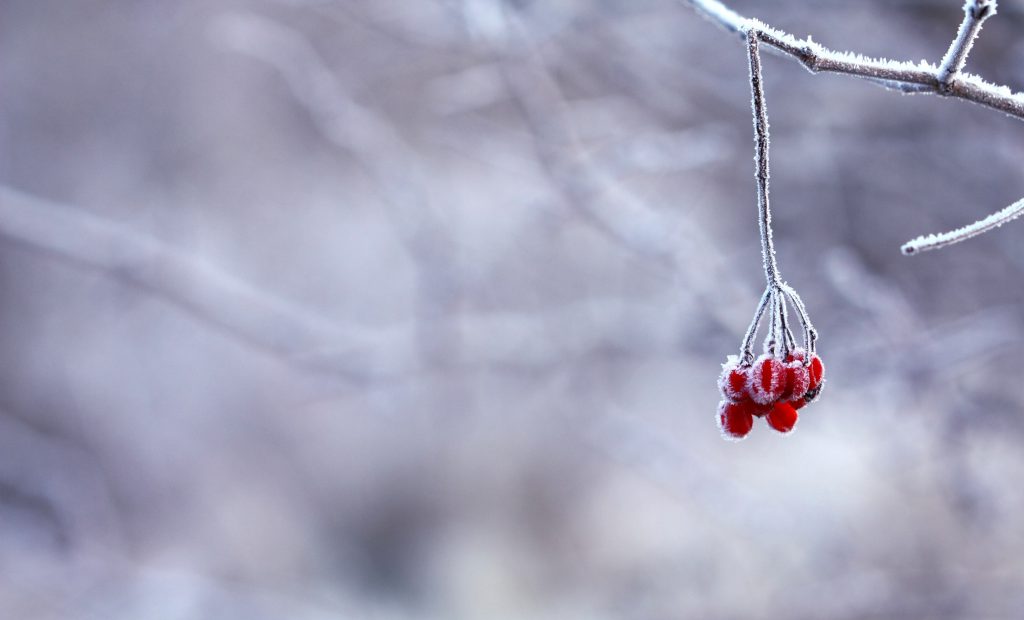 For a journal covering European politics, 2016 was an eventful, if not turbulent year indeed. For us as editors, business as usual now also means to think about ways to cover some of the more momentous events and developments without too much delay, while keeping academic standards high. With the introduction of the Debate Section, we were able to test a new format of shorter articles, which engage a topic from different viewpoints, and which demand from authors as well as reviewers to work even more than their usual extra hours. JEPP’s very first Debate Section on the British Exit from the EU – Legal and Political Implications, edited by Graham Butler, Mads Dagnis Jensen and Holly Snaith received ample attention by our readers as well as in the social media.

Unmatched in this regard was Sara Hobolt’s excellent in-depth analysis of the Brexit vote: a divided nation, a divided continent, which went online in September and received over 7000 views by December 2016 – a JEPP record, which will be hard to beat unless other EU member states decide to follow suit (fingers crossed that this will not happen so soon). Other developments, which have caught the public eye in 2016, have also received ample coverage in JEPP via our Debate Section format: The gradual erosion of liberal democracy and the rule of law in Poland and Hungary, and what the EU can do about it, has been covered in a highly publicized debate edited by Dan Kelemen and Michael Blauberger.

2016 also kept us busy doing JEPP’s core tasks: publishing some of the best work in European politics and public policy. By the end of 2016, we will – for the first time – hit the 400-submission ceiling. While this means more work for us, we are also happy because this probably means that our readers (you!) seem to like the journal. As JEPP continues to grow, we have decided to move from 10 to 11 issues in 2017. And to better communicate JEPP to the world of academia and beyond, our JEPP Online Blog and Twitter account have been well received and we also hope to keep you well-informed in 2017.

While we agree that bibliometric data should be approached cautiously, we are obviously happy to see that the journal is doing very well across the board of different indicators (such as the Journal Citation Report by Thomson Reuters or Google Scholar). The best way for us to keep our standards high and publish exciting work is for you, our authors, reviewers, and readers, to continue to feed us with your great ideas, thorough analyses and commitment to excellence. Our pledge is to offer you what we hope is an efficient and fair review and publishing process, a journal that you not only like to read, but that also has a human face (as probably most editors, we also make mistakes, but we tend to learn from them as well).

In the meantime, the JEPP-team will take a short break over the holidays, and be back in action in 2017. Jeremy will be spending a typical Kiwi Christmas with Sonia, the girls, and Harvey, namely going to the Akaroa beach and having lot of BBQs, washed down with fine NZ wines. As an add-on he is having a paddle boarding lesson, aiming, at 74, to be the oldest paddle boarder in Akaroa. Berthold has agreed to write a nice Obituary in JEPP should this (foolish?) venture end in disaster!

Berthold will, as usual, spend the holiday break with Jessica and his in-laws in Florida, watching out for sharks and Trump motorcades on and off the beaches in Palm Beach County. If things get too hectic, he will have a drink or two on Seven Mile Beach on Grand Cayman (no, JEPP does not run an offshore business).

Michael will continue with his (pleasant) Sisyphean task from last year – trying to reduce the regrowing pile of books that he can reach from his couch. To prevent things from getting too comfortable, however, he registered for a winter half-marathon after the holiday break.

Philipp will escape the big smoke of London and spend his Christmas break with friends and family in Munich. No winter half-marathon, (hopefully) no Trump motorcades, just a blanket, a hot drink and plenty of time to catch up on some of the sleep that was lost throughout the past few months.

We wish all of you a happy holiday and relaxing season. See you next year!

Coincidentally, it’s the week in which I teach the #EUbudget in my Hertie course on IO finances!

Great honour and pleasure to join @DelorsBerlin and @thehertieschool - thanks @MercatorDE. A special moment for me remembering Henrik and his lasting work for Europe.