Although the European Commission along with French and German officials had identified sale and repurchase agreements – in short, repos – as speculative instruments that may threaten financial stability, attempts to include repo markets in EU Member States’ plans for a Financial Transaction Tax (FTT) were short-lived. Finance lobbyists quickly orchestrated resistance against the repo-FTT, which eventually saw plans to tax repo markets dropped. Daniela Gabor, however, argues that this was not just another episode of narrow finance interests outweighing public demands. She argues that “the repo lobby successfully exploited the embeddedess of public actors in repo markets, drawing attention to the common interest that ECB and governments had in a repo market free of tax, and the costs otherwise”. Read her article “A step too far? The European financial transactions tax on shadow banking” published in the Journal of European Public Policy to learn how finance lobbyists can draw on converging public and private interests to build coalitions with actors such as the ECB and garner support against reform.

Recent scholarship on policy-making in the EU has increasingly questioned the European Commission’s status as an organization sui generis. For good reasons say Thurid Hustedt and Markus Seyfried, arguing that after all “co-ordination in the Commission is characterized by very similar characteristics to everyday co-ordination in central governments”.  Adopting a public administration perspective, they analyse the coordination of climate change policies among Directorates-General within the Commission. Their findings indicate that the Commission’s bureaucracy may be ordinary, yet also reveal the political role of Commission officials. Read their article “Co-ordination across internal organizational boundaries: how the EU Commission co-ordinates climate policies” published in the Journal of European Public Policy to learn how the Commission’s bureaucratic structures shape officials’ perceptions and behaviours in EU policy-making.

Manuela Moschella, professor in International Political Economy at the Scuola Normale Superiore (Pisa), introduces her most recent work and one of her recent JEPP publications. She is our (first) featured JEPP author. Not only is her work intriguing, her research appears twice in JEPP’s current issue (Vol. 23, no. 6).

Since the start of the crisis central banks have significantly expanded the list of policy tools to stabilize domestic economies. Moving beyond interest rate policy, leading central banks have adopted forward guidance, quantitative easing, qualitative easing and, recently, a policy of negative interest rates. However, we still know little about the determinants of central banks’ policy choices. Why did central banks choose one particular policy instrument instead of another? I’m currently puzzling with this question in a book project I’m developing with Domenico Lombardi (Centre for International Governance Innovation). In the book, we compare the unconventional monetary responses to the crisis offered by the Fed, the Bank of England and the ECB. The article we just published in JEPP (“The government bond buying programmes of the European Central Bank: an analysis of their policy settings”) is part of our ruminations as it zooms into the ECB to identify the factors that shape the design of its monetary policies. In addition to the “usual suspects” – interests, institutions and ideas – our analysis shows that the ECB’s self-image as independent from governments’ authority loomed large in its decisions. 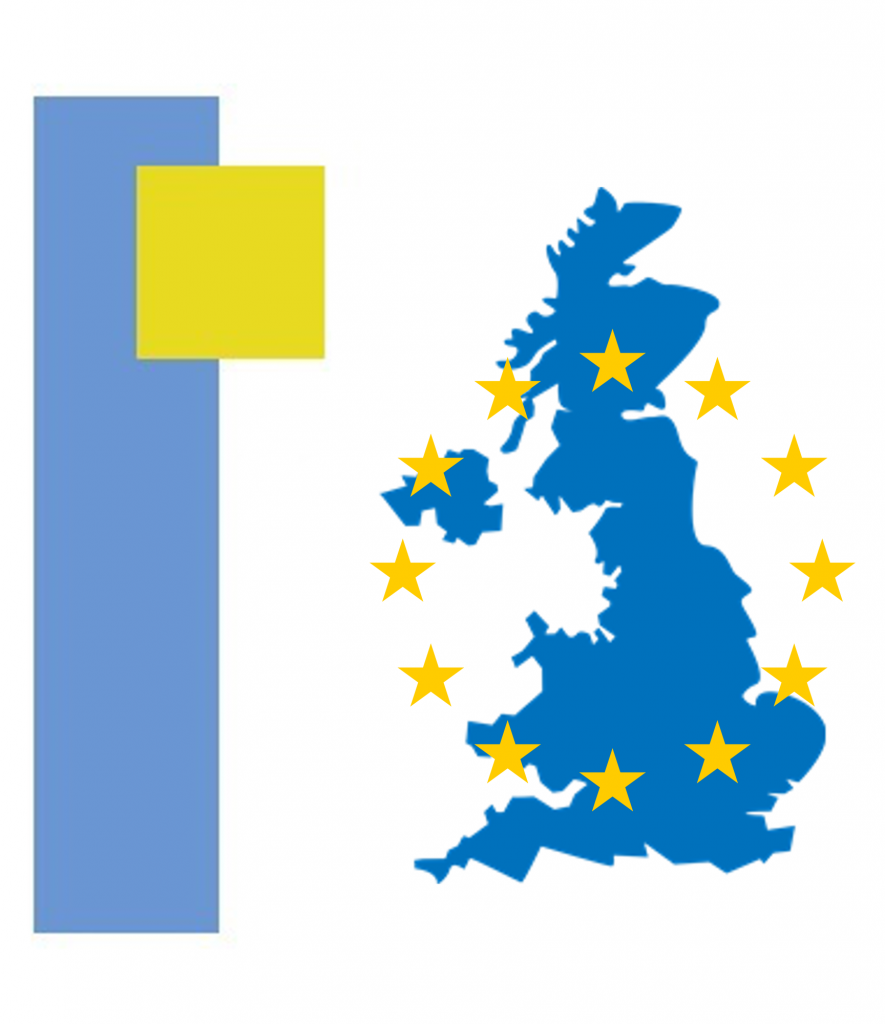 JEPP is proud to announce the publication of its first Debate Section. This new format is devoted to sets of short articles, which take contrary or complementary standpoints on a common – topical and controversial – issue. At the same time, contributions are expected to be based on rigorous social science research, e.g. drawing on previous theoretical knowledge to understand the broader implications of recent phenomena and/or revisiting established theoretical accounts in light of fresh empirical evidence. Submissions to the debate section are peer reviewed as entire sets with a particular eye on their debate character, i.e. the degree to which individual contributions engage with each other. The Debate Section editor welcomes contributions or suggestions for contributions at any time (Michael.Blauberger@sbg.ac.at).

The inaugural Debate Section forthcoming soon is entitled, “British Exit from the EU: Legal and Political Implications”, edited by Graham Butler, Mads Dagnis Jensen and Holly Snaith. The reality of an EU Member State leaving the European Union is a salient issue. Such a scenario will have implications for the political, legal and economy aspects of both the Member State in question, and the Union itself as a whole. Beyond the immediate case of the forthcoming British referendum in June 2016 on whether to ‘remain’ or ‘leave’ the EU, the Debate Section casts analysis upon issues that may arise in future scenarios, such as (re)negotiation of membership or a ‘new settlement’, referendums, the broader implications of a shrinking Union, and challenges for the broadening levels of uncertainty. In addition to the three editors, the Debate Section includes contributions from Paul James Cardwell, Adam Łazowski, Daniela Annette Kroll, Dirk Leuffen, and Tim Oliver, that each delivers sharp compact contributions on different perspectives of ‘Brexit’, and wider issues of differentiated integration in Europe.

Coincidentally, it’s the week in which I teach the #EUbudget in my Hertie course on IO finances!

Great honour and pleasure to join @DelorsBerlin and @thehertieschool - thanks @MercatorDE. A special moment for me remembering Henrik and his lasting work for Europe.