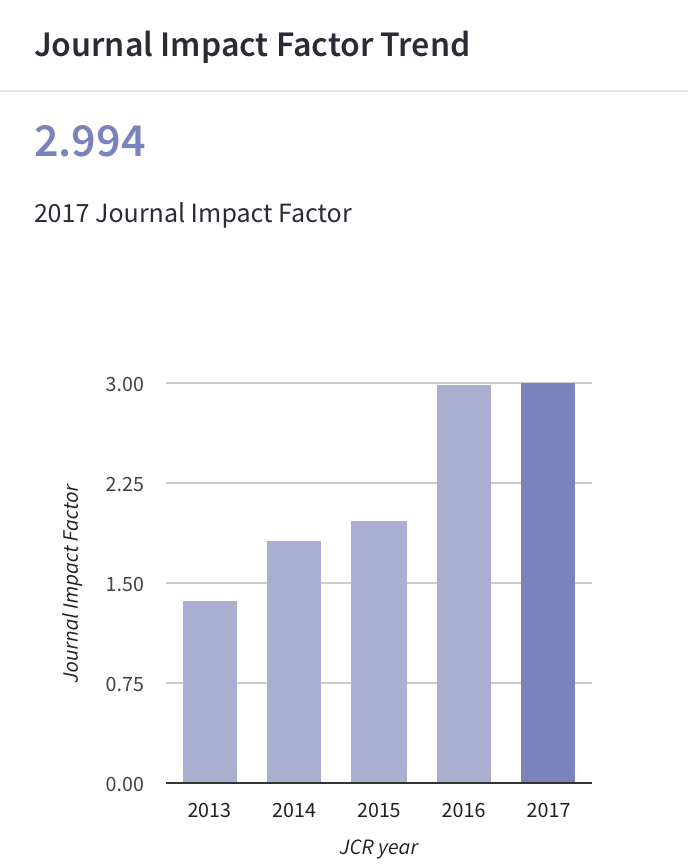 Clarivate Analytics recently released its Journal Citation Report for 2017. JEPP continues to be listed in two sections: Political Science and Public Administration. While the journal dropped a few spots on the Political Science list, it remains safely in the top-twenty (now ranking 15/165), and it maintained its position among the top-ten journals in the Public Administration segment (ranking 8/47). After a record increase in JEPP’s impact factor last year, the journal posted its highest impact factor yet, increasing from 2.982 (2016) to 2.994 (2017).

Marking JEPP’s 25th anniversary this year, these results are special for our editorial team. There is no doubt that the journal’s continued success is built on the tireless efforts of our family of authors, referees and readers, and we greatly appreciate your time and support.

I am glad to share my recent article published in @JEPP. I tried to explain whether different court-curbing policies effect judicial independence differently. By using synthetic control method I compared Hungary and Poland and found interesting results.
https://www.tandfonline.com/doi/full/10.1080/13501763.2023.2171089#.Y95J5gTjvfI.twitter